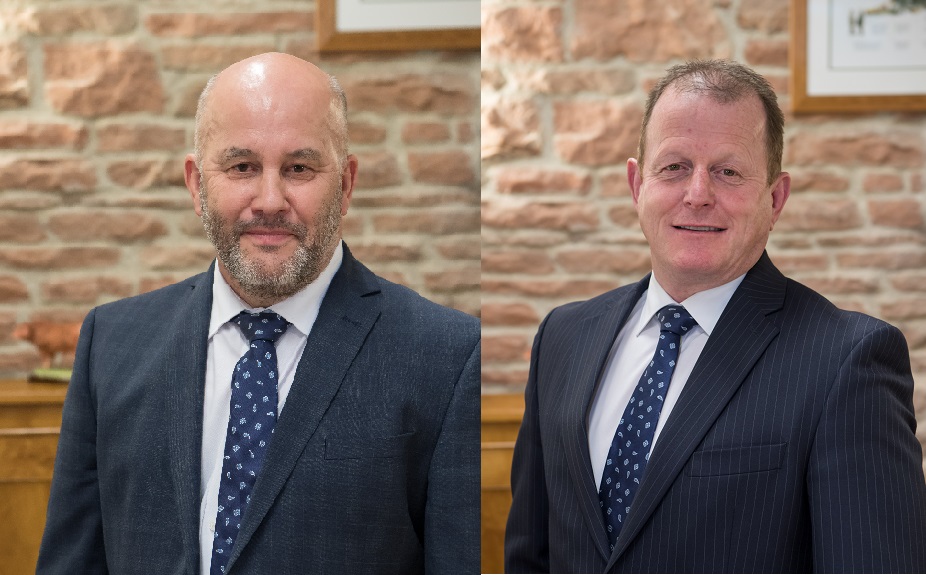 Euroforest are delighted to announce the promotion of Cameron Smith to Deputy Managing Director at the start of 2022.  Cameron will be taking over the role from Ashley Williams who has been the deputy MD for the past 15 years. Ashley will continuing to work across the group of businesses as Director of Projects on a part time basis.

Ashley has been with the business for over 30 years having joined Euroforest in 1991 as a founding shareholder.  Ashley quickly progressed in his role, joining the board as the Operations Director for England and Wales in 1995 before stepping up to the role of Deputy Managing Director in 2007.

Cameron joined Euroforest in 2014 following the acquisition of Sheffield and Company, a wholly owned subsidiary of the Euroforest Group.  Cameron has worked in the forestry sector for over 35 years and has a passion for commercial forestry and delivering high quality services to forest owners.  Cameron will continue as Director of Operations for South Scotland and Northern England, alongside his new role where he will work with the senior management team to run the Euroforest Group of businesses. On his promotion Cameron said “I am delighted to take up the additional responsibilities of Deputy MD in the Euroforest Group.”

Ashley and Cameron have worked closely together allowing for a smooth transition of responsibilities.  On the appointment of the new roles David Symons, Managing Director, said ”Euroforest has benefited hugely from Ashley’s contribution over the last 30 years.  He has made a huge contribution to the long term success of the business.”